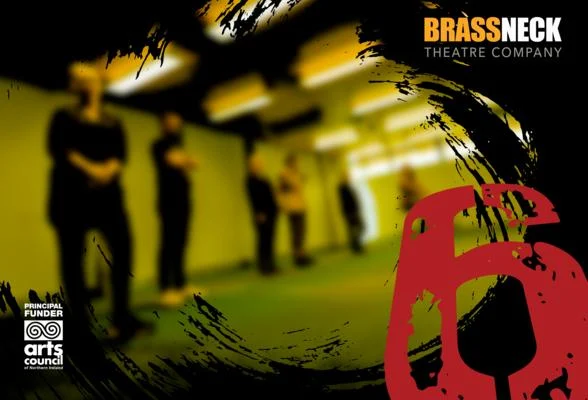 6 individuals. Who they are, why they are here and what the location represents, we will find out over the course of six exhilarating minutes!

Premiered to huge acclaim at the Belfast Film Festival, SIX was filmed daily over the course of a week.

‘SIX’ is an incredibly bold challenge for six directors, six writers and 36 actors to explore and express their craft through the medium of film, with each episode presenting an entirely different yet ultimately entertaining storyline.

There will be a post-screening discussion with Brassneck company members. Registration £3.